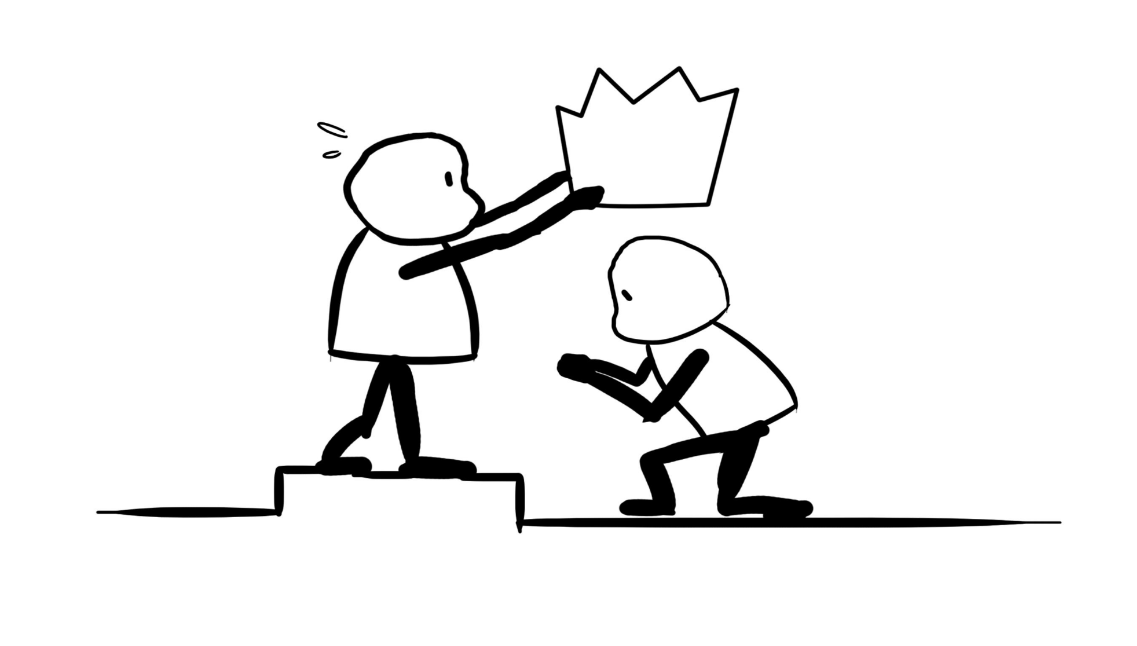 Posted at 08:13h in Blog, Stipendium by QualityMinds 0 Comments
0 Likes

Today it is time to meet the 2017 recipient Adam Källvik. Adam has a great Japan interest and it is then no coincident that we find him working at Mitsubishi Electric Automotive that now and then gives him the opportunity to visit his favourite country.

QM: Who are you and what background do you have in testing?
AK: My name is Adam Källvik and I have a background that starts with high school education at NTI specialization El / Data and with focus in game programming. Then I stumbled upon KYH’s college education “Software tester” which led me to Mitsubishi Electric where since 2014 I have worked in several projects with different roles where everything concerns testing but with the greatest focus on exploratory testing.

QM: Did you know that the scholarship existed before you received it?
AK: Yes, I was at SAST the year the scholarship was awarded for the first time to Fredrik Almén and thought it was a really nice initiative by QualityMinds.

QM: What do you think was the key gave you the scholarship that year?
AK: In the same year, I gave my first presentation as a tester for Passion for Testing to 25 others where I ran an Experience Report on how we built our structure around exploratory testing and SBTM at Mitsubishi Electric. I also started to be involved in the planning of activities for the Passion for testing group. Also lectured together with Daniel Nilsson both internally at Mitsubishi Electric and externally to other companies about our working method with exploratory testing and SBTM. I also started to be a supervisor for a test student who did his Learning in Work (LiA) period with us.

QM: What have you done for, or are you planning to do for, the scholarship money?
AK: I went together with the 2018 travel scholarship recipient Tobias Gilbertsson to Nordic Testing Days in Estonia where I got plenty of inspiration from speakers, other testers and by going through various lectures / workshops with other testers.

QM: Have you ever nominated someone else for the scholarship?
AK: No not yet, but I would very much like to nominate someone else.

QM: Do you have any tips for all the test heroes out there?
AK: Dare to drive what you think is fun and interesting, but don’t forget to try new things by sharing knowledge from others and challenging yourself. Share your knowledge and experiences to others, you get so much back from bouncing ideas and sharing experiences with others.